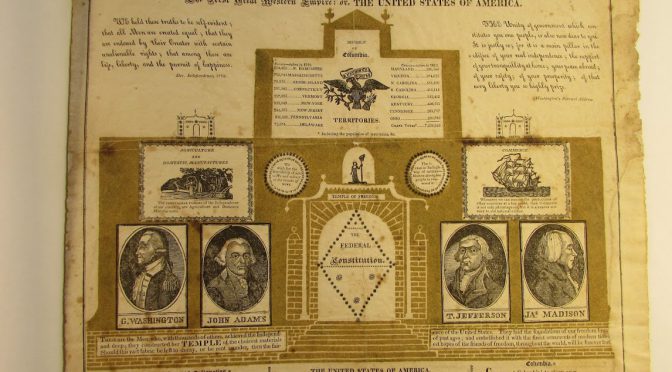 I teach U.S. History courses, and occasionally Western Civilization courses, at NOVA.  My course offerings include:

In addition to my courses, I have contributed to the Teaching United States History Blog, and served as a contributor and chapter editor to American Yawp, the free, online U.S. history textbook.

I came to NOVA in 2015, after teaching at Washington University in St. Louis, where I earned my Ph.D. in 2013. NOVA’s campus is diverse and dynamic, its students inquisitive and driven, its faculty passionate and brilliant. In short, it is a fabulous place to learn.

The Man of the People: Political Dissent and the Making of the American Presidency (Lawrence: The University Press of Kansas, 2020)

See an article in Intercom about my Constitution Day Talk!