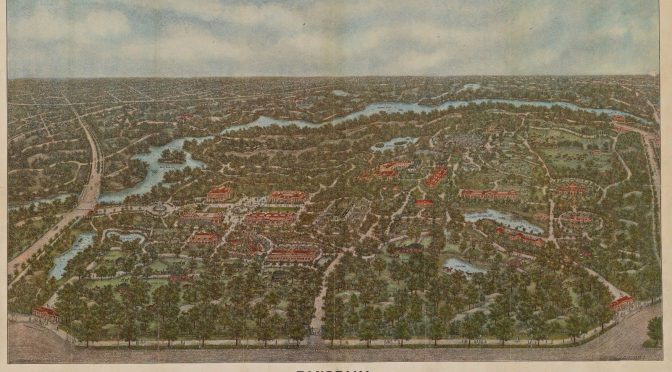 Teaching at Northern Virginia Community College (NVCC) has been a homecoming of sorts. I grew up in Fairfax, Virginia and so it has been a real privilege to come back and work with students from all over the region. What I have found particularly attractive about teaching at NVCC is the college’s emphasis on equality of opportunity and the diversity of its student population. The latter has been especially rewarding as it enriches my teaching and the classroom environment by providing an array of perspectives, backgrounds, and approaches to studying and understanding history. Above all else, NVCC’s mission of equality of opportunity is vital to the functions of a healthy democracy–I find the teaching and studying of history particularly critical to the notion of civic engagement, which I always emphasize to my students.

HIS121: United States History I

HIS270: America in the Gilded Age

HIS277: The American Experience in Vietnam

“Too Sullen for Survival: Historicizing Gorilla Extinction, 1900-1930,” in Susan Nance, ed., The Historical Animal: Finding the Nonhuman Factor in the Past (Syracuse: Syracuse University Press, 2015): 166-183.

“The Visibility of Violence: Protection and Paradox at the Bronx Zoo,” Antennae: The Journal of Nature in Visual Culture 19 (December 2011): 82-95.